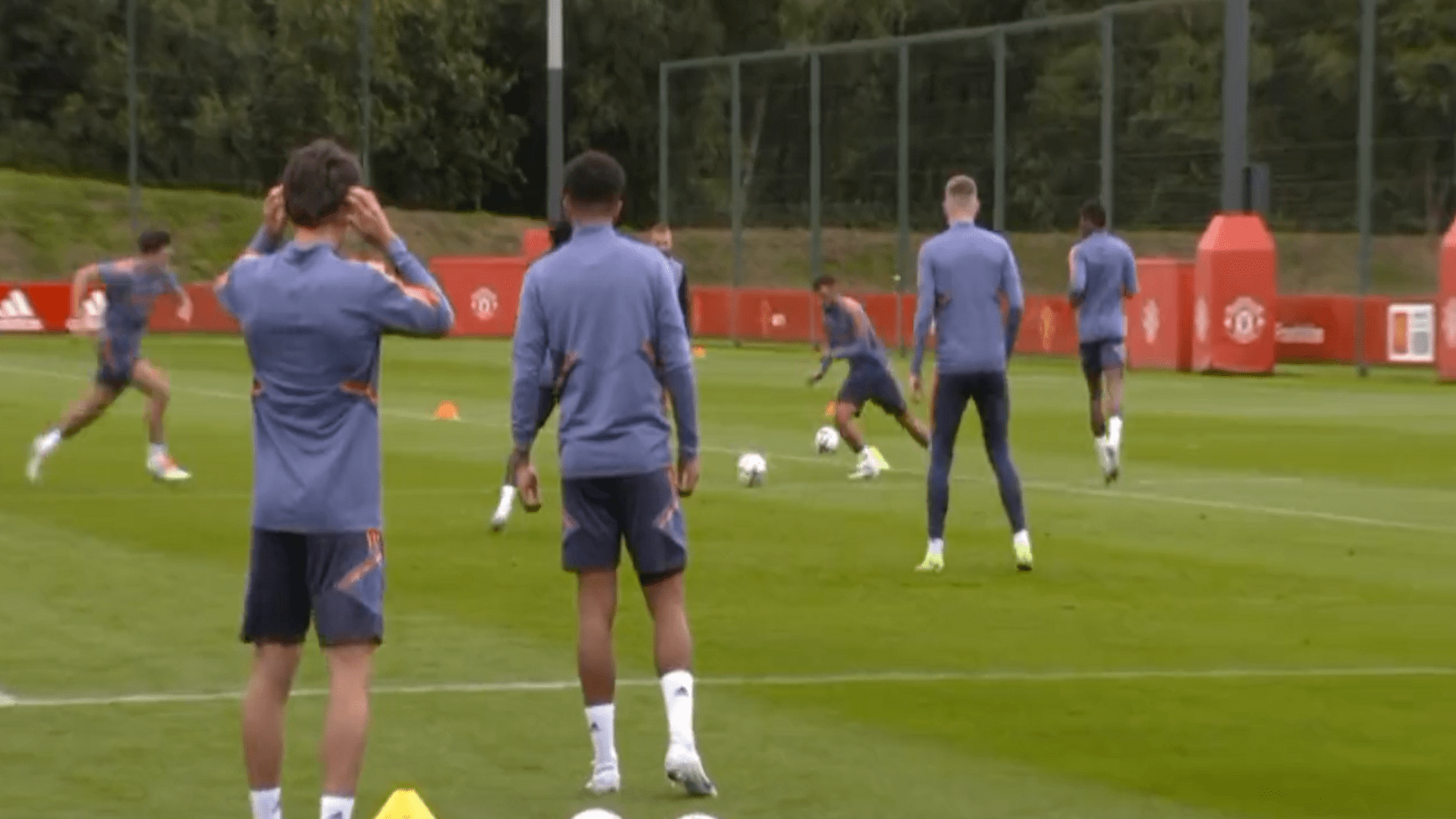 ERIK TEN HAG may have just realized the size of the job that awaits him at Manchester United.

Footage has surfaced of the new manager already becoming frustrated with his stars in training.

All United stars, except Cristiano Ronaldo whose return has been postponed for family reasons, are back in Carrington for pre-season.

And it didn’t take long before Ten Hag was in his team.

The Dutchman put the players to the test in a one-touch pass exercise and it already looks like some are struggling with his demands.

Posted in a clip on Twitter of the session, there are shouts from the sidelines: “Making too many mistakes!” 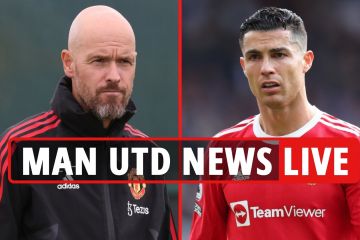 It is unclear whether the criticism is aimed at one player in particular or at the squad as a whole.

But it came after calls for the players to pass with their right foot went unnoticed, and seemingly at a time when Scott McTominay was involved.

Red Devils fans on social media praised the intensity under the new manager, with one writing: “Ten Hag screams too many mistakes, I love it.”

Another said: “This intensity of criticism from the coaches needs to continue. Players need to start holding themselves accountable for not meeting the standards rather than brushing up on the past.”

One player who did impress was captain Harry Maguire.

The England ace returned Monday for season preparation, shortly after returning home from his honeymoon.

After a difficult campaign, previous time-out, the defender under Ten Hag is eager for a new start.

And what seemed like a shout of “that’s good Harry” from the sidelines when the defender had his turn in practice probably did the world of good for his confidence.