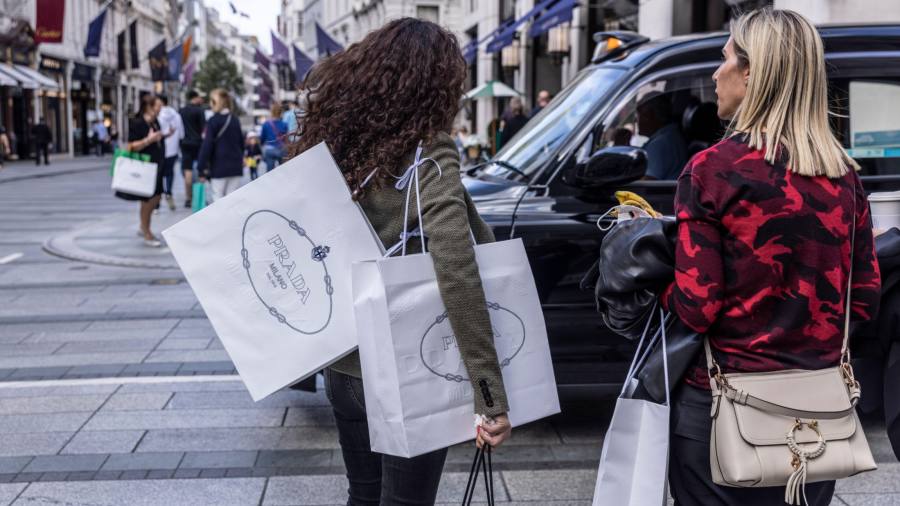 British bosses were stunned on Monday when Chancellor Jeremy Hunt tore up nearly all of the promised ‘pro-business’ tax changes, though he stuck to plans to lift a cap on bank bonuses.

He had already confirmed on Friday that he would flip a plan to keep corporate tax at 19 pence next year, rather than raising it to 25 pence, which would bring in up to £19 billion a year.

The package of measures was announced in the ‘mini’ budget last month as part of Prime Minister Liz Truss’ pitch to be a ‘pro-business’ leader. However, the unfunded tax cuts, totaling £45bn a year, wreaked havoc in financial markets, pushing UK government bonds and mortgage rates soaring as investors lost confidence in the UK.

Business groups agreed Monday that a policy change was needed to restore the country’s credibility. Roger Barker, head of policy at the Institute of Directors, a professional body that had supported the reforms, said the tax cuts had to be affordable.

“The chancellor needs to restore confidence in the market. All these things individually were welcome, but the priority must be to regain the confidence of the markets,” he added.

The government insisted that it ban a number of growth-enhancing reforms from the ‘mini’ budget, including the creation of new low-tax investment zones, plans to relax planning rules and accelerate the delivery of infrastructure projects.

The IoD welcomed the government’s decision to maintain the annual investment deduction at the higher figure of £1 million. This will be maintained alongside an expansion of the seed capital investment program, which affects the amount of money companies can raise, and the corporate stock option plan, a means for companies to offer employee benefits.

Hunt maintained his predecessor Kwasi Kwarteng’s plans to remove the cap on bank bonuses, which has raised questions at a time when the assistance provided to households due to rising energy costs has been reduced.

The government’s abolition and change of tax policy angered some business groups.

Michael Kill, chief executive of the Night Time Industries Association, said in “less than 40 days in office, the prime minister has crashed the economy, putting insurmountable pressure on businesses and people’s livelihoods”.

He added that the chancellor has “seriously affected thousands of businesses and workers in our sector. . . our industry is now facing one of the worst winters in history.”

Emma McClarkin, chief executive of the British Beer and Pub Association, said the chancellor’s decision to lift the alcohol tax freeze would be a “huge blow” to pubs and brewers.

Martin McTague, national president of the Federation of Small Businesses, said the chancellor was “right to emphasize the need for stability.”

But he added that the decision to “decouple dividends from the national insurance cuts” will be a blow to many small business owners trying to keep their heads above water. “The chancellor’s buzzword was stability,” said Shevaun Haviland, director-general of the British Chambers of Commerce, which represents business in the UK. “But what we’ve seen from him is a plan for today and nothing for tomorrow.”

Paul Barnes, chief executive of the Association of International Retail, said the decision to reintroduce plans to reintroduce VAT-free shopping for international visitors “will be a hammer blow to UK tourism and UK high street shopping”.

Business groups are also urging the chancellor to introduce targeted tax incentives to offset the impact of a decision to cut the corporate tax hike to 25 percent next year.

The CBI wants an extension of the “super deduction” investment incentive scheme to allow for tax breaks on capital expenditures, while banks are asking for a cut in the profit allowance.

Hunt also announced a shake-up of the energy support scheme so that the price cap for households will only last six months instead of two years before being replaced by a more targeted approach.

Support for all companies, through a parallel arrangement, would always take only six months.

“All support for businesses will target those most affected and the new approach will better drive energy efficiency,” Hunt said.