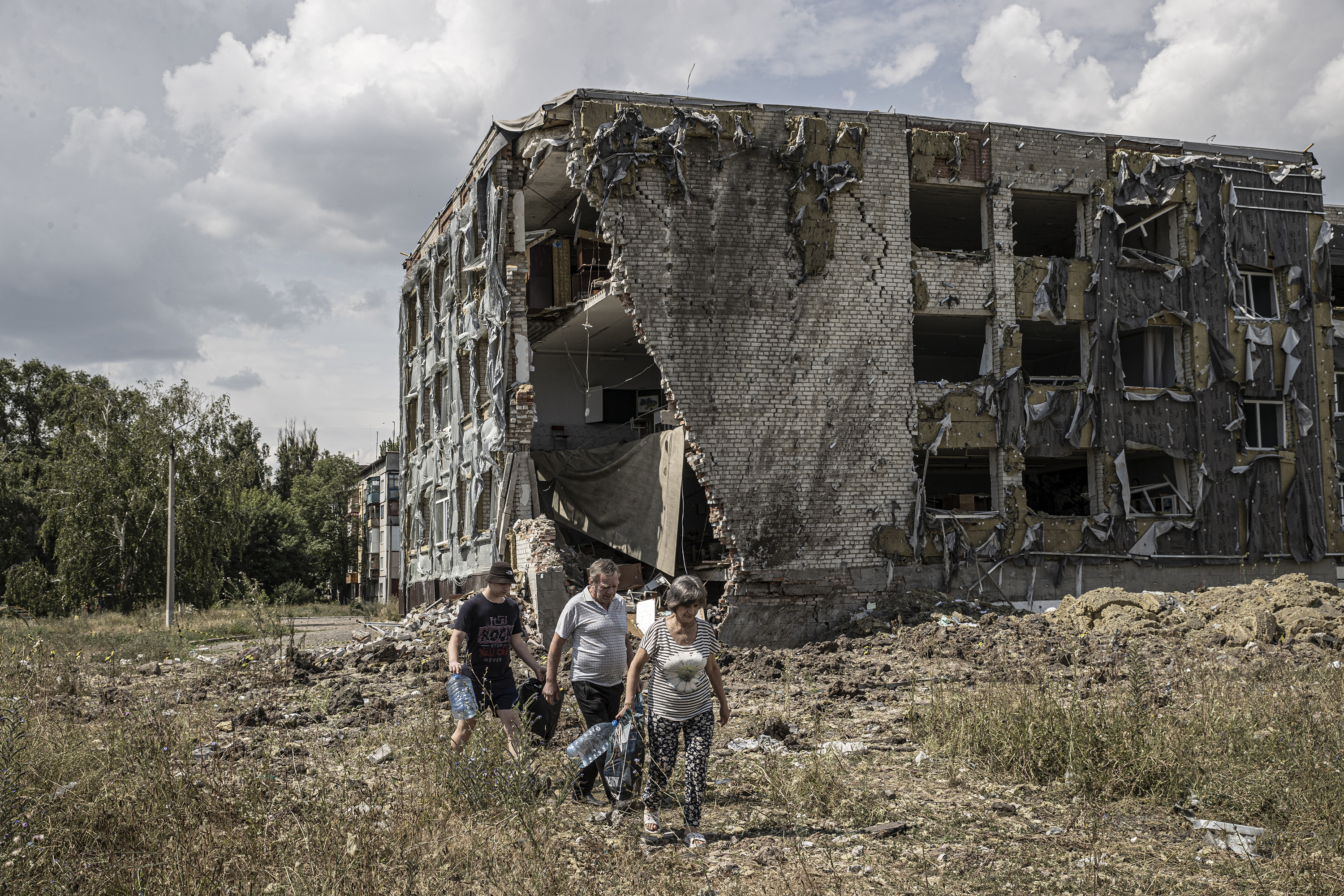 Russian state energy company Gazprom says it will have to further reduce gas flow through the Nord Stream 1 pipeline on Wednesday as it stops another turbine for repairs.

This comes days after Gazprom resumed gas shipments through the Nord Stream 1 pipeline, a vital artery connecting Russia’s vast gas reserves to Europe via Germany. The pipeline was closed for 10 days for scheduled maintenance and many had feared that Russia would not resume deliveries once the work was done.

“Due to the expiry of the prescribed time before overhaul (in accordance with the Rostekhnadzor notice and taking into account the technical condition of the machine concerned), Gazprom is closing another gas turbine produced by Siemens at the Portovaya. [compressor station]the company said in a statement Monday.

“The daily throughput of the Portovaya CS from 7:00 am (Moscow time) July 27 will increase to 33 million cubic meters,” the statement added.

The head of the German gas regulator, Klaus Muller, confirmed the move in a tweet on Monday.

“According to our information, there is no technical reason for a reduction in gas deliveries via Nord Stream 1,” the German Ministry of Economy insisted in a tweet on Monday.

“If Russian gas deliveries through Nord Stream 1 continue at this low level, a storage level of 95% in November is hardly achievable without additional measures,” the German gas and electricity regulatory agency said in a statement on Monday.

The country’s economics minister, Robert Habeck, had previously called on the Germans to cut gas consumption in order to get the gas storage facilities as full as possible for the winter.

Germany’s current total gas reserves are 65.9%, according to daily figures provided by the government.

The offtake of gas through the Nord Stream 1 pipeline will also affect gas transfers to other European countries such as France, Austria and the Czech Republic.

Wholesale prices have risen noticeably as a result of the reduction in gas supplies and have recently surged to higher levels, the German regulatory agency said, warning that “businesses and private consumers should prepare for significantly high gas prices.”

The Nord Stream 1 pipeline supplies 55 billion cubic meters of gas per year, or nearly 40% of the block’s total pipeline imports from Russia.

Kremlin spokesman Dmitry Pesko said on Monday that a repaired gas turbine for the Nord Stream 1 gas pipeline will be installed after all technical procedures have been completed, after which gas flow to Europe will resume “to the extent that it is technologically feasible”.

Peskov insisted that the gas supply problems have nothing to do with politics.

Moscow will remain a “reliable gas supplier,” he said.