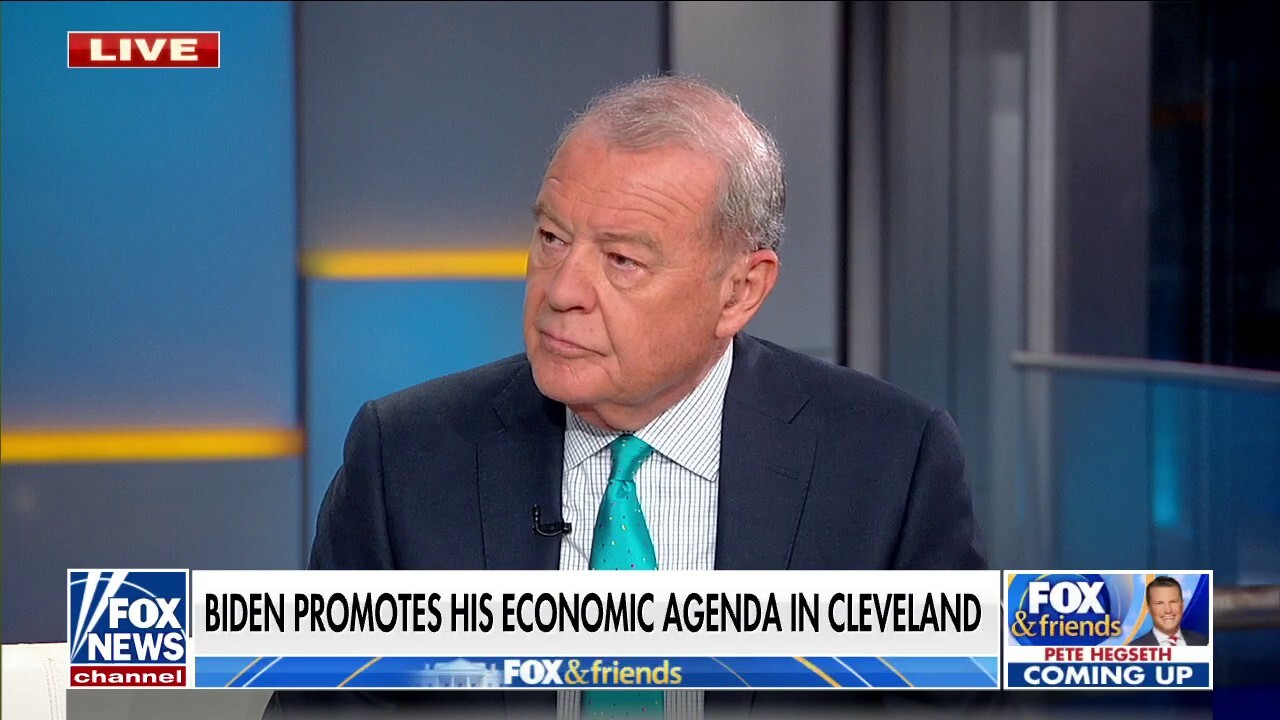 FOX Business host Stuart Varney says Biden’s polls are low because of his approach to inflation and his decision to end America’s energy independence.

TUCKER CARLSON: BIDEN TO BE ACCOUNTED FOR SENDING OUR NATURAL ASSETS TO OUR ENEMY CHINA

STUART VARNEY: The president is poisonous, and I think… he is poisonous because of inflation. His polls are all the way down because of inflation. The one thing this administration will never do is admit that the original mistake was ending America’s energy independence. Through reduce energy output from day one of this government, that was the writing on the wall. Then inflation started. Then Putin got his idea to invade Ukraine because he knew we would run out of energy. That was then the lady who led Germany – Angela Merkel. That’s when she canceled plans to import US liquefied natural gas to Germany.

WATCH THE FULL INTERVIEW BELOW:

This article was written by Fox News employees.