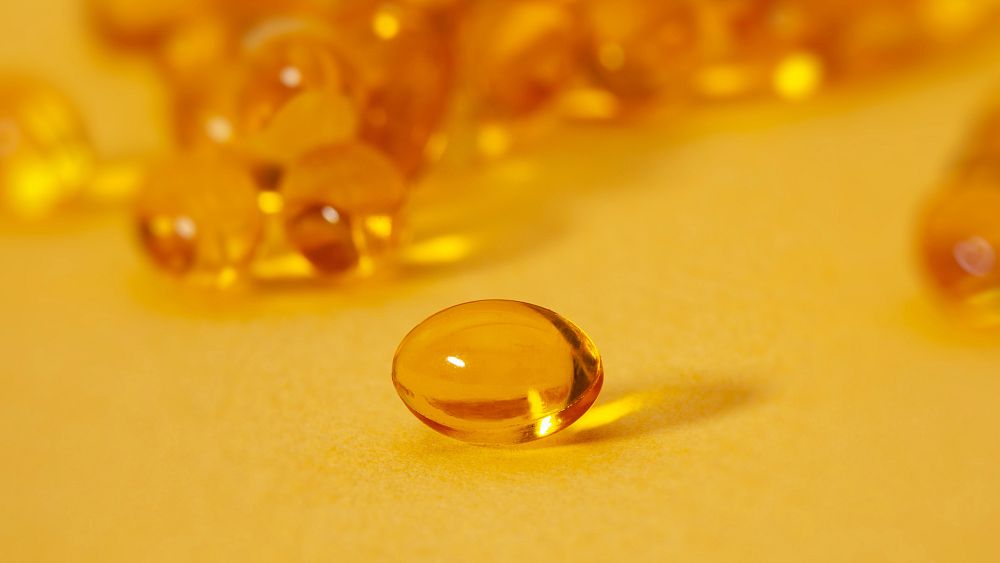 A man who took vitamin D supplements far above the daily requirement had serious health consequences for months.

In a case highlighting the dangers of supplement overdose, a middle-aged man in the UK was admitted after three months of repeated vomiting and other serious symptoms.

Doctors are now warning that the case was an example of hypervitaminosis D — the official term for vitamin D overdose — a phenomenon that is on the rise due to the popularity of supplements.

Hypervitaminosis D can cause a buildup of calcium in the blood, which can cause nausea and vomiting, weakness and frequent urination, according to the Mayo Clinic. The US Medical Center also says that vitamin D toxicity can cause bone pain and kidney problems, such as the formation of calcium stones.

Doctors warned in the magazine about the dangers of an overdose of vitamin D BMJ Case Reportsafter they treated the man in question.

The man was referred to hospital by his GP after suffering a series of serious symptoms, which came a month after he started an intensive regimen of vitamin supplements.

The patient stopped taking his daily supplement cocktail as soon as these symptoms developed, but they did not go away.

Blood tests ordered by his GP showed that he had very high calcium levels and slightly elevated magnesium levels. His vitamin D level was seven times higher than the recommended amount.

He was also found to have acute kidney injury and the organs were not working properly.

The man was hospitalized for eight days and given fluids to flush out his system, as well as treatment to lower the calcium levels in his blood.

Over the counter supplement cocktail

The patient started his supplementation regimen on the advice of a nutrition therapist.

The study authors caution that such cases are on the rise worldwide, due to the growing popularity of supplements promoted by advertisements, health influencers and nutritionists.

The man treated by the doctors had taken high doses of more than 20 over-the-counter supplements every day.

These include 150,000 International Units (IU) of vitamin D, more than 300 times the standard daily recommended doses.

Two months after discharge from the hospital, his calcium levels had returned to normal, but his vitamin D levels were still abnormally high.

The authors of the journal article warned that “there is a growing trend worldwide for hypervitaminosis D, a clinical condition characterized by elevated serum vitamin D3 levels.”

Women, children and surgical patients are most likely to be affected, she added.

dr. Alamin Alkundi, an endocrinologist and co-author of the report, told Euronews Next that more public awareness was needed to avoid excessive or uncontrolled use of vitamin D supplements. He added that there were also risks with other over-the-counter supplements.

“Practically it is possible to overdose on any supplement or food (including water), and this is especially true if the liver and/or kidneys are not working properly,” he said in an email.

“Therefore, care must be taken to avoid overdosing on any supplement”.

Although the authors warn of the dangers of overdose, vitamin D is important for overall health, and the NHS recommends that people take a supplement in the fall and winter.

That’s because the best source of vitamin D is sunlight, which they say isn’t strong enough to supply the body with enough vitamins during the winter months.

Vitamin D can also be found in some foods, including fatty fish such as salmon, sardines, herring and mackerel; Red meat; liver; egg yolks; and some fortified foods such as breakfast cereals.

Vitamin D helps regulate the amount of calcium and phosphate in the body, nutrients needed to keep bones, teeth and muscles healthy.

However, for most people, the recommended daily supplement is only 10 micrograms (μg), or 400 IU, according to NHS guidelines†

A microgram is 1000 times smaller than a milligram (mg).

The NHS urges people not to take more than 100 µg (4,000 IU) of vitamin D per day as it can be harmful. This applies to adults, including pregnant and breastfeeding women and the elderly, and children aged 11 to 17.

In the United States, a daily dose of 15 g or 600 IU of vitamin D is recommended for most adultsbut for individuals over 70 years of age, the dose increases to 20 g or 800 IU per day.

The authors of the article say that the symptoms of vitamin D toxicity vary and can include drowsiness, confusion, apathy, psychosis, depression, coma, anorexia, ulcers, pancreatitis, high blood pressure and abnormal heart rhythm, along with the symptoms that experience the patient.

They caution that many people may not be aware of the potential dangers of taking dietary supplements in “unsafe amounts or in unsafe combinations,” and that people should consult their physician before starting any alternative therapy or over-the-counter medication.