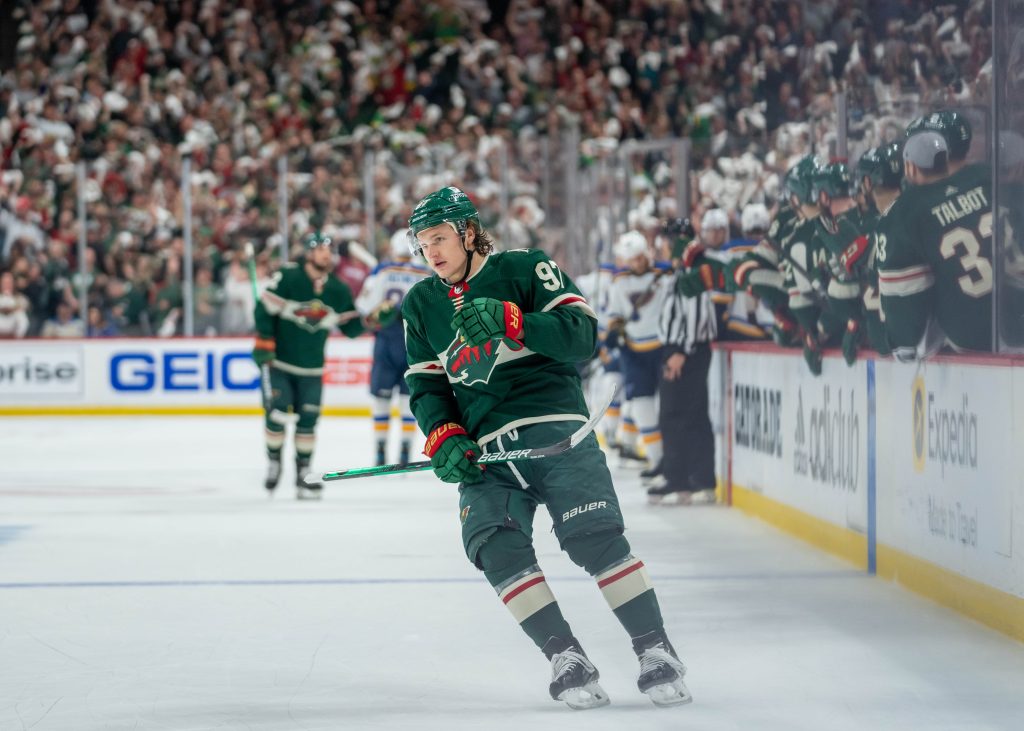 Concerns continue to mount over the availability of Russian players for NHL teams next season. One player who has come into the picture today due to a variety of conflicting reports is Kirill Kaprisovwho is general manager of Minnesota Wild Bill Guerin confirmed is still in Russia, despite rumors that he had returned to the United States. Responding to reports this morning that Kaprizov is currently wanted in Russia for buying a fake military ID five years ago, Guerin said:

We’re not going to hit the panic button or anything like that. We are now just trying to gather information and find out if this is even credible.

Kaprizov is one of many players whose situations are in limbo, compounded by the fact that their KHL rights are in the hands of CSKA Moscow, a team owned by the Russian military. Russo notes that CSKA players have been exempt from military service in the past, but this is an informal and uncodified rule. In addition, Kaprizov’s exemption from military service expired at the end of June through a studentship with a Russian organization. Very little has been confirmed about the situation, but it is an important development to watch over the off-season when it comes to Kaprizov’s availability for the Wild next season.