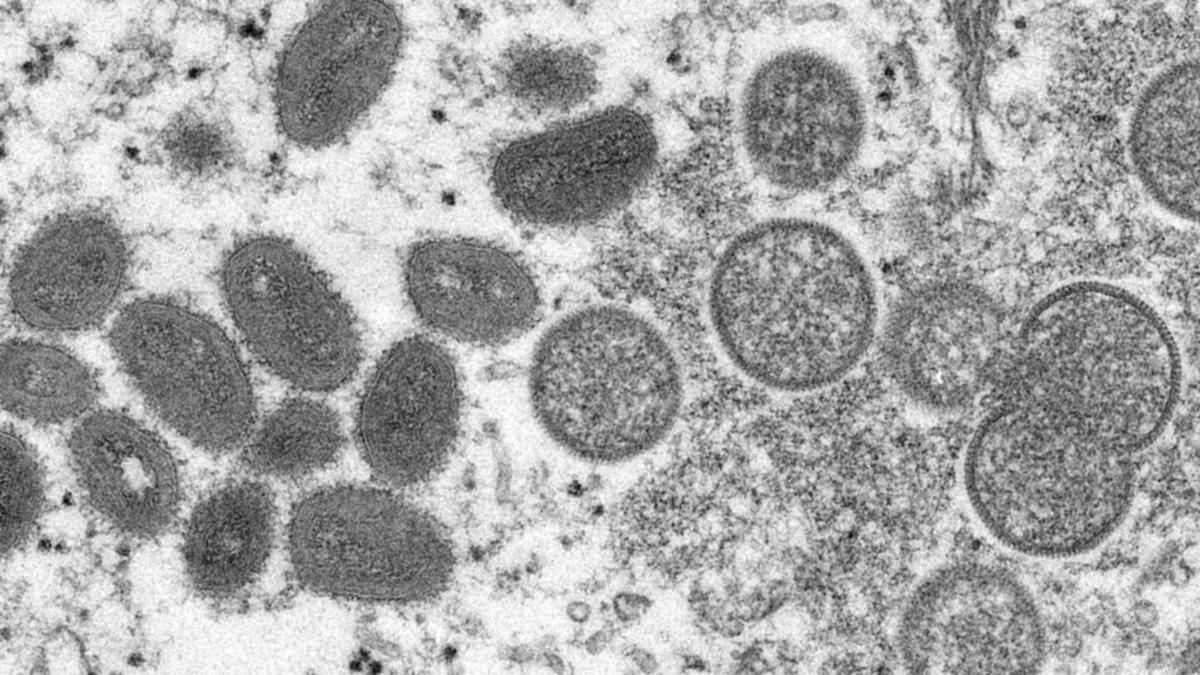 More than 6,000 cases of monkeypox have been reported from 58 countries in the current outbreak, according to the World Health Organization.

The United Nations agency will convene another meeting of the commission that will advise on declaring the outbreak a global health emergency the week of July 18 or earlier, the WHO’s highest alert level, it said. Director General Tedros Adhanom Ghebreyesus at a virtual Geneva press conference.

At its previous meeting on June 27, the committee decided that the outbreak, cases of which both in the African countries where it commonly spreads and worldwide, were not yet a health emergency.

“I remain concerned about the magnitude and spread of the virus around the world,” Tedros said, adding that a lack of testing meant many more cases were likely to go unreported.

About 80 percent of cases are in Europe, he said.

Monkeypox, a generally mild viral infection that causes flu-like symptoms and skin lesions, has been spreading worldwide since early May.

The death rate from previous outbreaks in Africa of the strain currently spreading was about 1 percent, but so far this outbreak appears to be less deadly in the non-endemic countries.