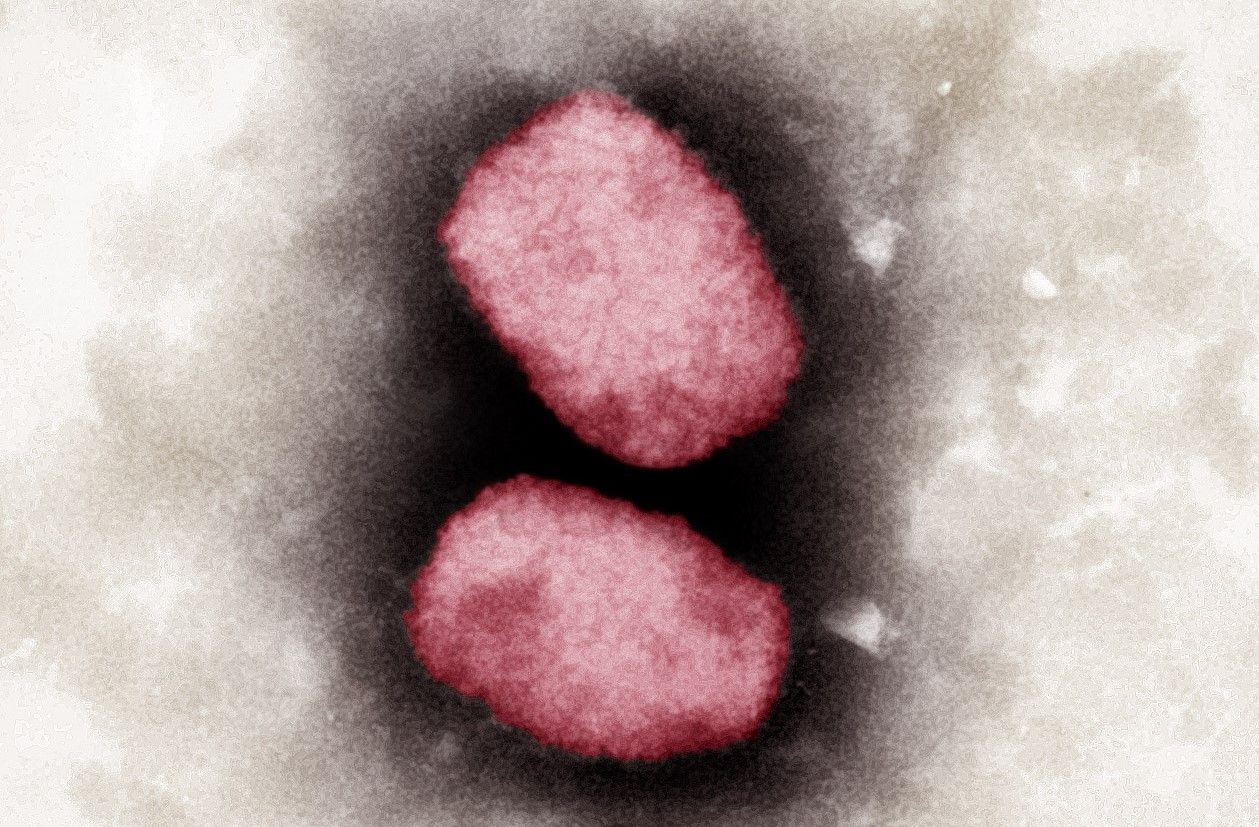 Geneva: The World Health Organization (WHO) said on Tuesday that 5,322 laboratory-confirmed cases of monkeypox had been reported from 53 countries — both endemic and non-endemic. “From January 1 to June 30 of this year, we have 5,322 laboratory-confirmed cases and one death,” WHO spokeswoman Fadela Chaib told reporters from 53 countries.Also read – US at risk of losing control of Monkeypox outbreak

Of these, “85 percent are in Europe, followed by the African region, the Americas, the Eastern Mediterranean and the Pacific,” she added. Also Read – Monkeypox not yet a global health emergency: WHO

Although the number of cases is rapidly increasing, the WHO has not yet declared the virus a global health emergency. It said the virus is “unusual and worrisome” and an “evolving threat”. Also Read – Monkeypox outbreak declared a pandemic: World Health Network urges WHO to take urgent action

“WHO continues to ask countries to pay special attention to cases of monkeypox in order to stop further infections,” Chaib said.

WHO chief Dr. Tedros Adhanom Ghebreyesus had said that they are following the cases of monkey pox “extremely closely” and that if the situation develops further, he would “recall the assembly soon”. However, the global health agency has yet to convene a second meeting.

The majority of current confirmed cases of monkeypox are male and most of these cases occur in gay, bisexual and other men who have sex with men in urban areas and are clustered in social and sexual networks.

There have been few hospitalizations so far and one death has been reported in a person with a weakened immune system, the WHO said.

The WHO has also recently expressed concern that the outbreak has spread to vulnerable people, including children, pregnant women and those with weak immune systems. Reports have claimed infections in children under 18 in Spain and France, while two cases have been found in the UK since May.

Although the virus has previously manifested itself in children, this is reportedly the first in the recent outbreak. The increasing trend of infections, seen mainly in men who have sex with men, “will likely continue,” Ghebreyesus said.

“We are starting to see this in some children who are already infected.

“I am concerned about continued transmission because it would suggest that the virus is establishing itself and it could pass into high-risk groups, including children, immunocompromised and pregnant women,” Ghebreyesus said.