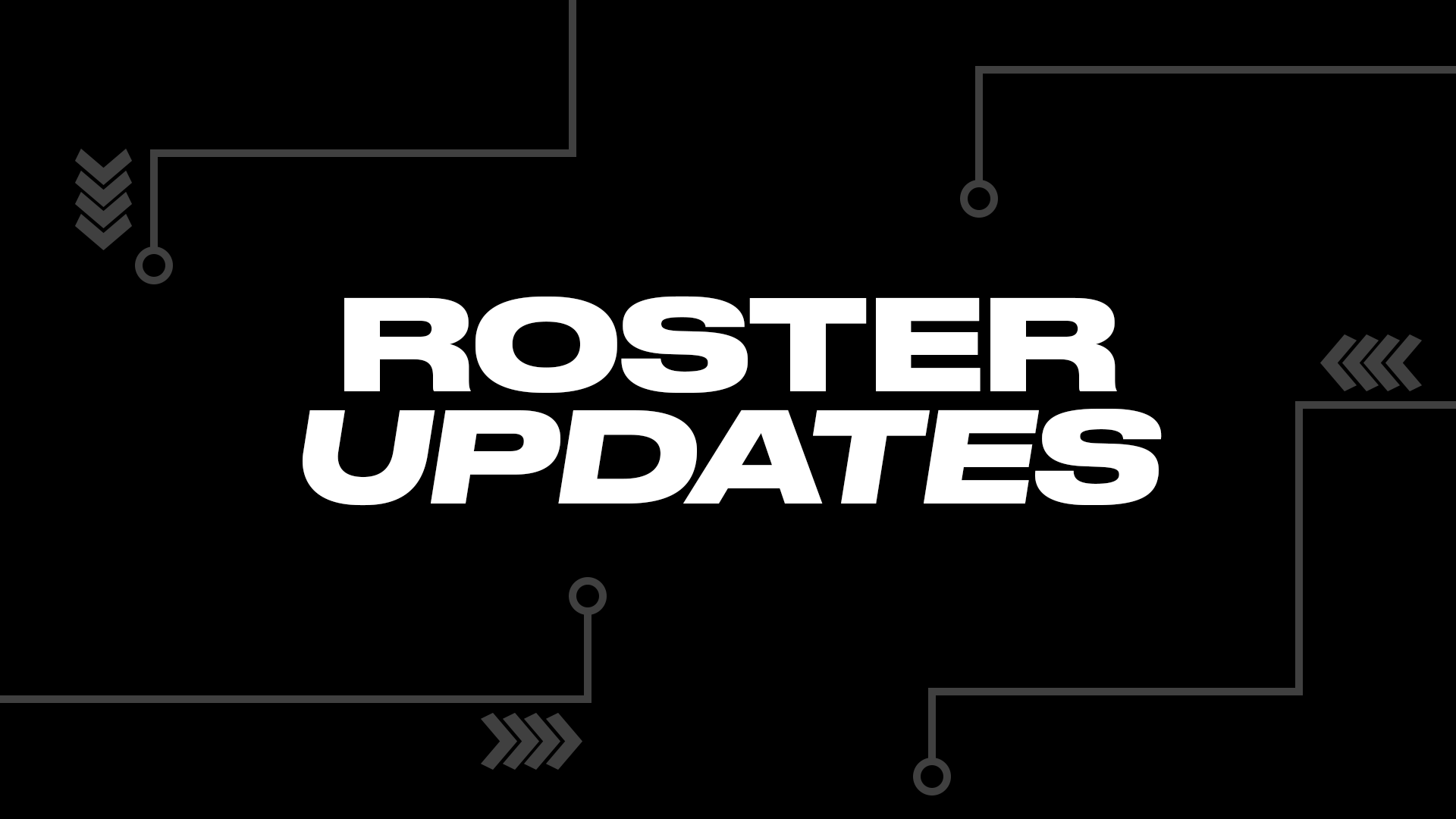 OCT. 13 – From Supporters’ Shield winners (and record setters!) to missing the playoffs, the New England Revolution has officially kicked off the offseason by being the first club to announce their season-end roster decisions. They have started to clear some room for change this winter.

“He is in Germany for three weeks to recover from an injury,” Arena told the media on Thursday. “…It has yet to be determined for his status next year. I have a meeting with his agent next week to discuss his future. We think the world belongs to him. He’s a really good guy, and I’m hopeful that he will be well.”

While Arena said the injury could potentially mark the end of his career, Tajouri-Shradi told MLSsoccer.com that he will make a full recovery and will train in the coming weeks.

The moves allow some flexibility for additions. Arena said the Revs are looking for “three or four players” including a striker, central midfielder and defensive additions. Jozy Altidore is a player who is also under contract while on loan to Puebla in Liga MX, but Arena suggested he might not be with the club in 2023.

“We will continue discussions with his agent,” Arena said. “I know he has an interest in maybe going elsewhere and we’ll work with him to see if that’s possible.”

Arena has also previously said they want to bring back midfielder Nacho Gil, although he is currently out of contract. New England exercised options for nine players, including Henry Kessler. Core members of the squad such as 2021 Landon Donovan MLS MVP Carles Gil, breakout goalkeeper Djordje Petrović and Brandon Bye were already under contract for next season.

Expect the Revs to have a busy outdoor season.