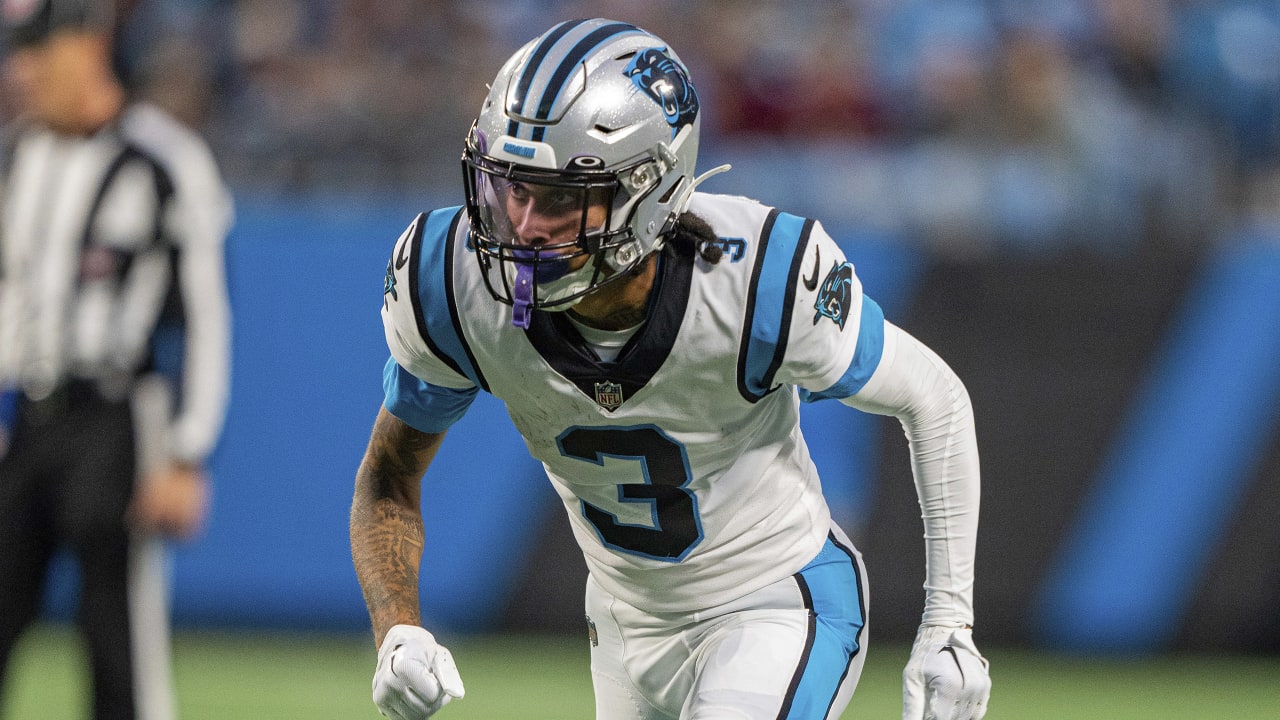 Kingsbury said that if Anderson plays against the Saints on Thursday, he would only be in a limited package as he’s just arrived and the Cardinals won’t be holding any real training during the short week.

Anderson has about $700,000 left of his 2022 salary. He is under contract for 2023 with a combined salary and roster bonus of nearly $12 million, but none of that is guaranteed.

After Wilks sent him to the locker room on Sunday after a few verbal confrontations with an assistant coach, Anderson said he was “confused” by the situation.

Hopkins was officially returned to the roster on Monday. How much he can do on Thursday after so much free time is also to be determined, Kingsbury said.

The coach added that Hopkins himself does not think he should be limited in the number of plays he can make, having not played in a match since December.

“We’ll see,” Kingsbury said. “I know he’s scared. He was here today to ask for the game plan.’