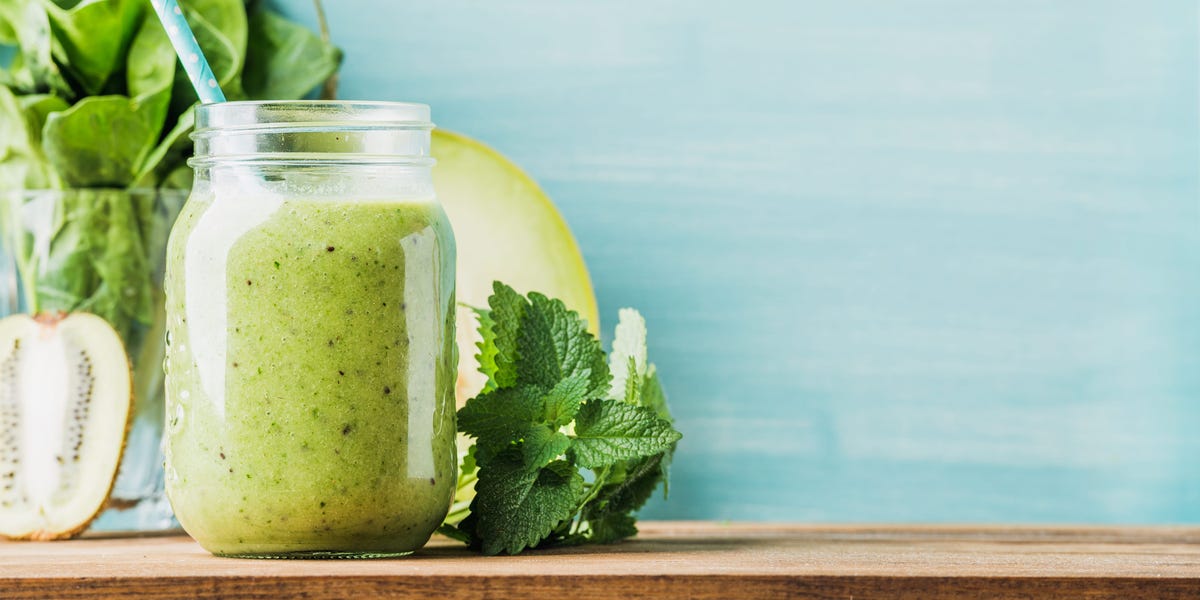 A Philadelphia woman who had a stillbirth says the baby spinach she added to her smoothies a few days earlier is to blame, according to a new lawsuit.

The spinach, made by Fresh Express, was contaminated with Listeria, although the woman did not know it at the time, the lawsuit says.

Listeria, a bacteria that causes Listeriosis disease, is much more likely — and much more dangerous — during pregnancy and is a known cause of pregnancy loss, according to the American College of Obstetricians and Gynecologists.

The woman, identified by NBC News as 25-year-old Mecca Shabazz, is suing Fresh Express and the supermarket for “wrongful death to the unborn child, and physical harm and emotional distress to the mother-to-be,” the law firm’s press release said. say.

“In addition to the tragic loss of this baby, we are fighting to raise awareness among the public that blindly relies on food manufacturers and distributors to provide clean, safe and uncontaminated food products,” attorney Julianna Merback Burdo, a partner in Wapner Newman’s Catastrophic Injury Practice, said in the release.

“Safety within the food chain must start with those who process, package, transport and sell our food,” added Merback Burdo.

Shabazz, then more than 30 weeks pregnant, went to the hospital on December 11, 2021 with flu-like symptoms. Doctors confirmed the fetus was healthy and sent her home to quarantine, the press release said.

While she was resting, her grandmother bought Fresh Express baby spinach from Fresh Grocer for Shabazz to use in smoothies.

On December 15, Shabazz returned to the hospital with bleeding and painful contractions. There, the caregivers found no movement or heartbeat of the fetus, and Shabazz gave birth to the stillborn baby the same day, the lawsuit says.

An autopsy confirmed that the sole cause of death was due to Listeria.

Five days later, Fresh Express announced a “precautionary recall” on its leafy greens days following a listeria outbreak in Pennsylvania and other states. The recall included the baby spinach the mother consumed, according to the suit.

The baby is said to have been Shabazz and her husband’s first. “This baby could have been born the day before this spinach was consumed and survived and thrived,” Burdo told NBC.

Fresh Express and its parent company, Chiquita Brands International, did not immediately respond to Insider’s request for comment.

Listeria is dangerous during pregnancy

Listeria is a “big problem during pregnancy” and known cause of stillbirth, Dr. Stephanie Ros, an OB-GYN and maternal-fetal medicine specialist in Florida, told Insider.

Therefore, pregnant women are advised to stay away from foods that are more likely to cause it, such as cold cuts, soft cheese, and raw sprouts. Spinach is not a food that pregnant people should typically avoid; in fact, it’s encouraged as a great source of folic acid, which can help prevent miscarriages.

While healthy people who accidentally consume listeria-infected foods usually don’t get sick, people with compromised immune systems, including those who are pregnant, are more likely to develop listeriosis and become seriously ill from it, according to the Society for Maternal- Fetal Medicine.

In particular, pregnant women are 20 times more likely to become infected than non-pregnant healthy adults, and about 17% of pregnant patients develop listeriosis.

The infection can pass to the fetus and can lead to miscarriage, stillbirth, premature birth and low birth weight, the organization reports.

Newborns with Listeriosis who survive birth can suffer from respiratory failure, fever, rash, lethargy, and even death.

Pregnant women with Listeriosis with symptoms such as fever should be treated with IV antibiotics, ACOG says.